What is an Air Handling Unit (AHU)?

An air handler or air handling unit (AHU) is a machine used to condition and circulate air as part of a heating, ventilating, and air-conditioning system.

Air handlers usually connect to a ductwork ventilation system that distributes the conditioned air through the building and returns it to the AHU. Water is delivered from the central plant to AHU, and is passed through a heat exchanger. This process is controlled by a DDC control loop which adjusts the water flow through the heat exchanger using a control valve, the valve is modulated by the DDC maintaining a desired temperature either in a space or leaving the AHU.

Learn how the Energy Valve improves your air handling unit

Many AHUs in the field suffer from poor performance, principally for the following reasons:

Dynamically changing water and air flow rates result in mismatches, and these lead to overflows and low delta T.

Please accept preferences-cookies to watch this video.
Loads in the buildings often change dramatically based on the season, and even throughout the day. However, static balancing is undertaken based on worst case ‘design loads’. As buildings rarely experience 'design load', DDC controls have to continually adapt the water flow through the heat exchanger, depending on the actual demand. These continuous adaptations create pressure changes for the other heat exchangers in the same hydronic circuit and negatively influence their flow rates.
Reciprocal influence of several consumers in a hydronic system can be completely eliminated with the dynamic balancing function of the EV. Changes in differential pressure do not cause any changes in the rate of flow.

AHUs typically control air volume based on duct static pressure, and water flow rates using outlet air temperatures. As the relationship between valve position and air volume is not fixed, the dynamic nature of the control means that the air volume is regularly mismatched to the water flow. This often results in overflows, which we know as low delta T syndrome.

If a heating or cooling system is operated with excess water flow, this cannot be converted into higher heating or cooling power. In this case, the temperature spread between supply and return decreases. The resulting low delta T syndrome is a clear indicator that the pumps are working harder than they need to, and central plant capacity is compromised. 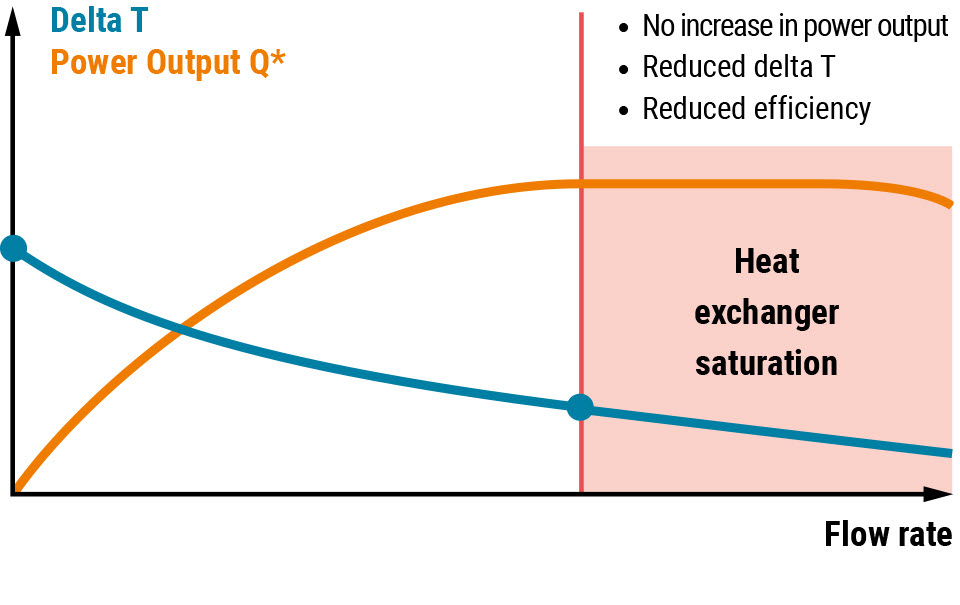 The Delta T Manager, integrated in the Belimo Energy Valve™, is a function that continuously measures the temperature spread and compares it with the system-specific limiting value. If it falls below this, the Belimo Energy Valve™ automatically adjusts the flow so that only the amount of water actually needed to achieve the desired power is used. As a result, the integrated logic prevents the occurrence of low delta T syndrome and ensures maximum comfort with the lowest possible energy consumption. 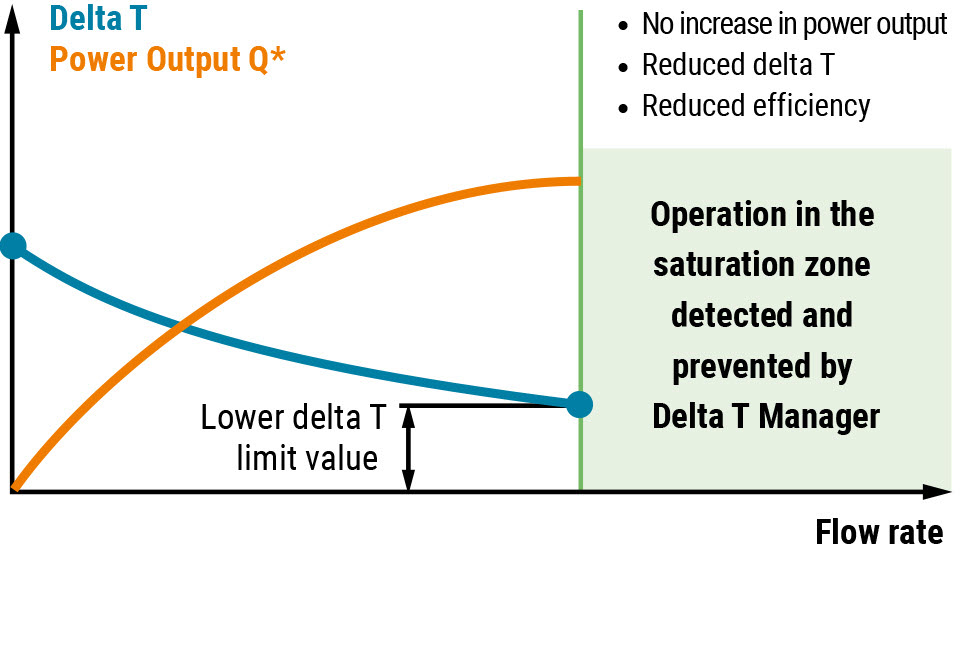 Benefits of the Belimo Energy Valve™

Dynamic balancing by the Belimo Energy Valve™ ensures the correct amount of water at full and partial load.

Land O' Lakes, Inc.' s Corporate Sustainability Group began making plans to upgrade the facilities in order to increase efficiency and reduce energy consumption. HVAC systems were a particular area of focus due to the fact that as the buildings aged, they became more difficult to cool and meet desired discharge air temperature set points (especially in the summer months). Improving occupant comfort was also a priority.

After conducting a thorough review of piping, valves, and instrumentation, officials concluded that in order to solve the problem, various infrastructural improvements would have to be made. They then began the process of searching for a solution, which eventually led them to the Belimo Energy Valve™.